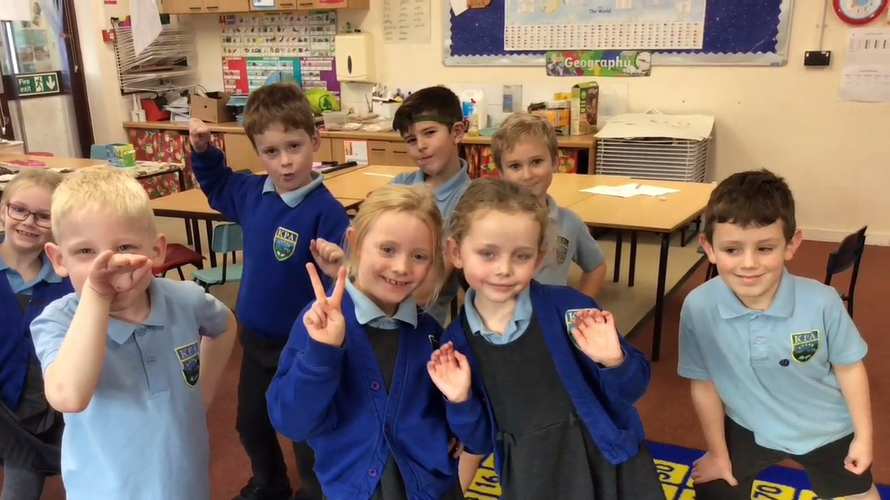 Year 2 have been learning about healthy eating this afternoon!

June 14th 2019: Ash Class entered their super observational drawings of mini beasts and colourful depictions of the butterflies seen in our wildlife area during a recent 'bug hunt' into the 2019 Bug Hunt competition. Some of our entries are shown below. 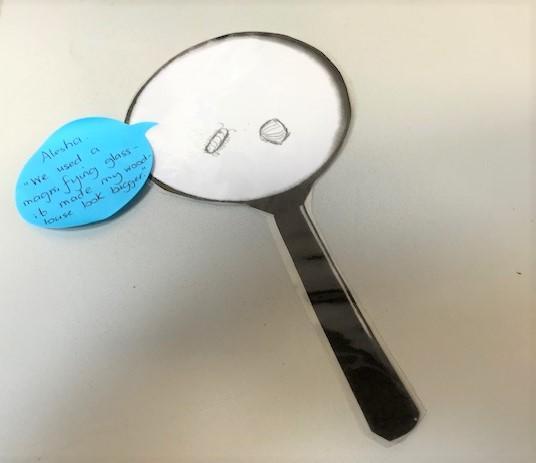 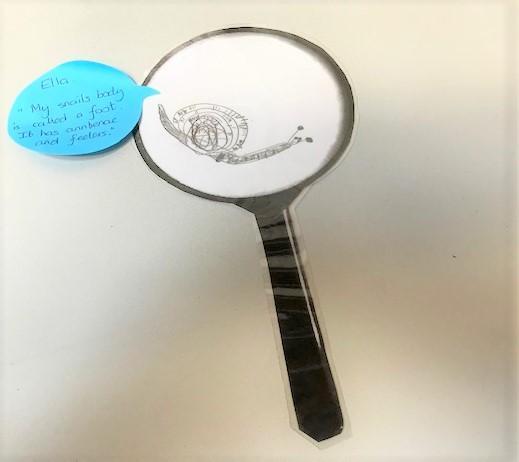 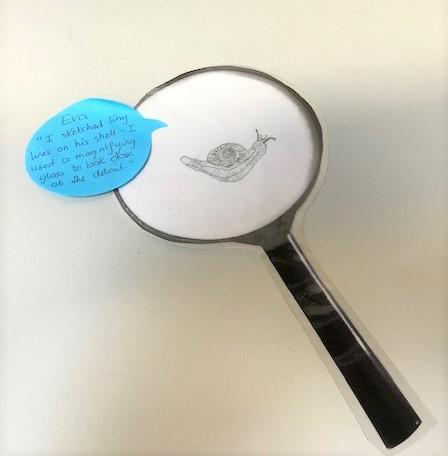 One of our lovely butterflies. Here are some photos of the children collecting specimens for their drawings. June 12th 2019: Well done to KPA's team for the AstraZeneca ENERGY CHALLENGE 2019 - we're through to the Regional Finals. We faced some tough questions from all 3 judges. We are delighted to announce that KPA has been awarded  PSQM GILT. Many thanks to Bobby and Johnny from Lockheed Martin for their eggstremely eggciting start to our Science Week! The session started with some really exciting videos showing the company’s involvement in, among other things, the Civil Space industry and their development of Mars Space Landers. Bobby and Johnny then introduced today’s challenge - we had to build a ‘Space Lander’ capable of landing and working on Mars, like their new Insight Mars lander; but instead of a precious Mars rover for cargo, our lander would carry an EGG! Pupils had just over 40 min to design their lander before the ‘big build’ - when their Egg Lander would be created. Rowan class had the additional task of having to build their craft to a tight, £150 million budget! All landers were then tested to the highest possible criteria (Johnny on a step ladder in the playground). Prizes were awarded to all groups who built Egg Landers capable of landing their precious cargo safely and there was a small reward for those who came up with a very eggspensive egg scrambler!  We couldn’t have asked for a better start to our Science Week. See (mainly) Rowan class photos below. Oak class photos to follow.

Curiosity club enjoyed investigating what happened when you add bicarbonate of soda to vinegar - they discovered that the resultant gas (CO2) inflated the balloons! The group hope to share their investigation with the rest of school next week during a science pop-up session at lunch time.

Here are our new Science ambassadors - they will be helping to lead Science at KPA!