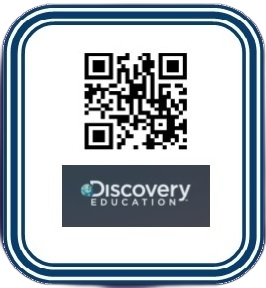 Children have their own personal log in details and a personal 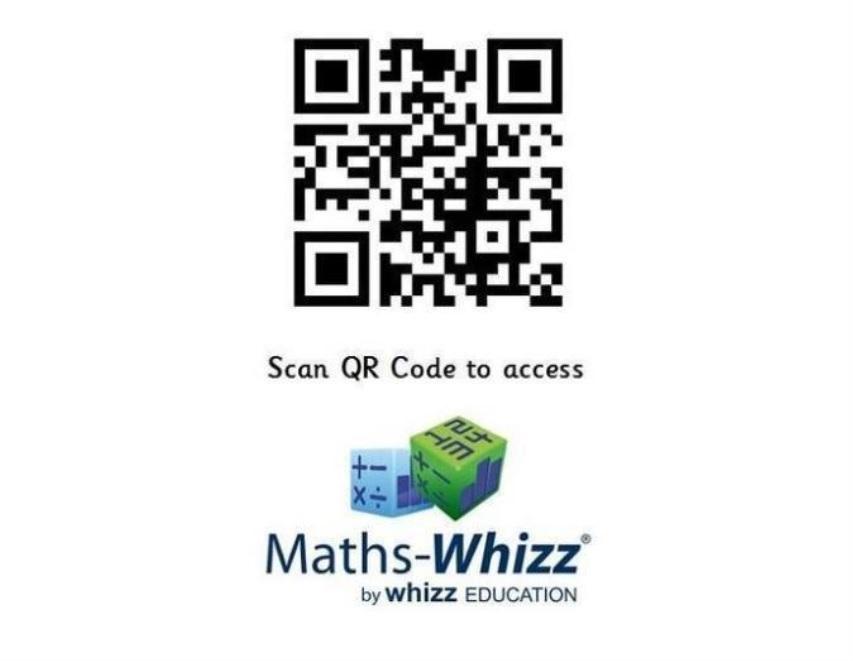 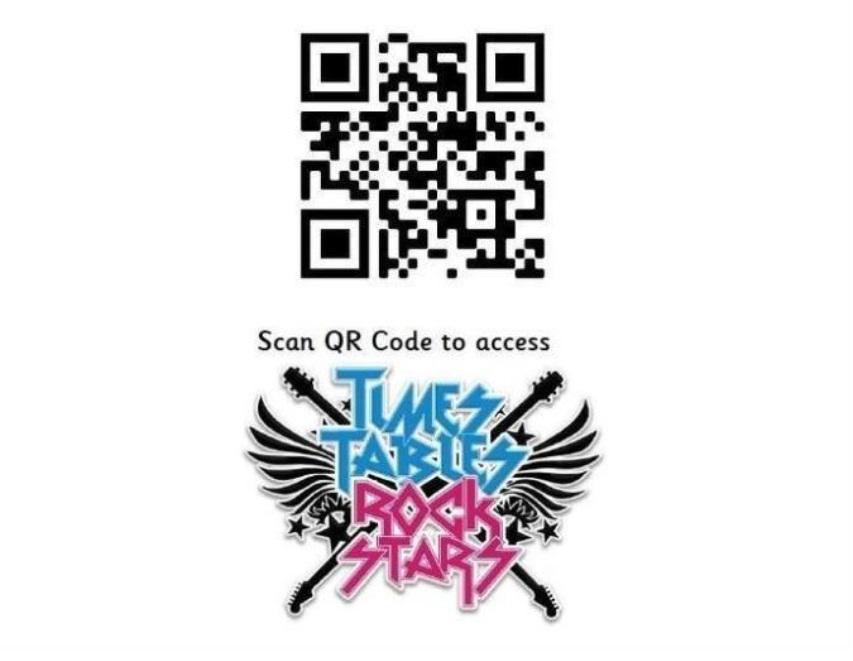 We are made up of both Year 3 and Year 4 and are very lucky to have the same adults that we had last year. Our class teacher is Miss Chhibber and our TAs are Mrs Rose and Mrs King. We are also lucky enough to have Mrs Tickle who will take the children for Forest School.

Another week of working our socks off in Oak! This week in English, the children started by creating a piece of drama between King Arthur and Sir Pellinore. We then spent the week learning how to use speech marks correctly and improving our direct speech with interesting reporting clauses.

In Maths, the children looked at number lines and practiced working out the value of intervals on different lines. This is always quite a tricky concept for children as it involves lots of steps to work out the final answer. We added this to our class cloud as a reminder to revisit again later. We also practiced counting in 10s, 25s, 50s, 100s and 1000s.

In Science this week, Year 3 continued their work on the body and learnt about the human skeleton and the names of different bones. We listened to the bone song to help us learn the names of the bones. We sorted animals into endoskeletons, exoskeletons and hydroskeletons. We had to think about which animals had skeletons inside of their body and which had skeletons outside of their body. We also looked at vertebrates with a backbone and invertebrates without.

On Monday, we celebrated European Day of Languages with a flag competition to see if we could match different countries in the EU to their national language. In PSHE we discussed how to be a good friend and created a drama pretending that an anxious new child had started our school. In RE we conducted a survey to find out what the most common religion was in our class before using Google Maps to find out what the most common religion in Cambridgeshire was based on the number of places of worship. In Geography we learnt about the equator and used atlases to locate where different countries were in relation to the equator.

What a busy few weeks we've had in Oak Class. In Maths, we have started our year focusing on place value. Children in year 3 have been looking at making and partitioning three-digit numbers whilst year 4 have been doing the same with 4 and 5 digit numbers. We started by looking at the value of each digit before adding and subtracting 1s, 10s, 100s, and 1000s. We also looked at flexible partitioning where we needed to exchange some of the unit. For example, partitioning 235 into 150, 80 and 5 instead of the usual hundreds, tens and ones.

In English, we have been looking at 'King Arthur and the Knights of the Round Table' by Marcia Williams. We focused this week on pronouns, time connectives and interesting verbs. We watched part of the Disney classic 'The Sword in the Stone' and planned our own adventure for Arthur/Wart based on the story hill seen in the film.

This week in Science, Year 4 started to look at animal food chains and the purpose of our teeth. We looked at the different categories of teeth that we have and started to think about how they are similar or different to animal teeth.

Year 3 have continued their French lessons and practiced greeting each other and introducing themselves using je m'appelle... and asking Comment tu t’appelles. Year 4 looked at places that may be in a town such as une boulangerie and un musée. The children used this to describe their own town.

In Art, we looked at the artist Anni Albers who was a textile artist and created a piece of work based on her art. In PE, we continued to work on our fundamental skills of throwing, catching, finding a space and teamwork through miniature netball games. We focused on chest passes and bounce passes. In honour of International Sign Language day, we practiced the BSL alphabet and some basic greetings. We have focused a lot on handwriting these past few weeks and I am really proud to say that lots of the children are now making joins in their writing which is really impressive!

Unfortunately not the ones with chocolate chips.

Some cookies are necessary in order to make this website function correctly. These are set by default and whilst you can block or delete them by changing your browser settings, some functionality such as being able to log in to the website will not work if you do this. The necessary cookies set on this website are as follows:

Cookies that are not necessary to make the website work, but which enable additional functionality, can also be set. By default these cookies are disabled, but you can choose to enable them below: